Things to do and see when you visit Hartley Bay Marina 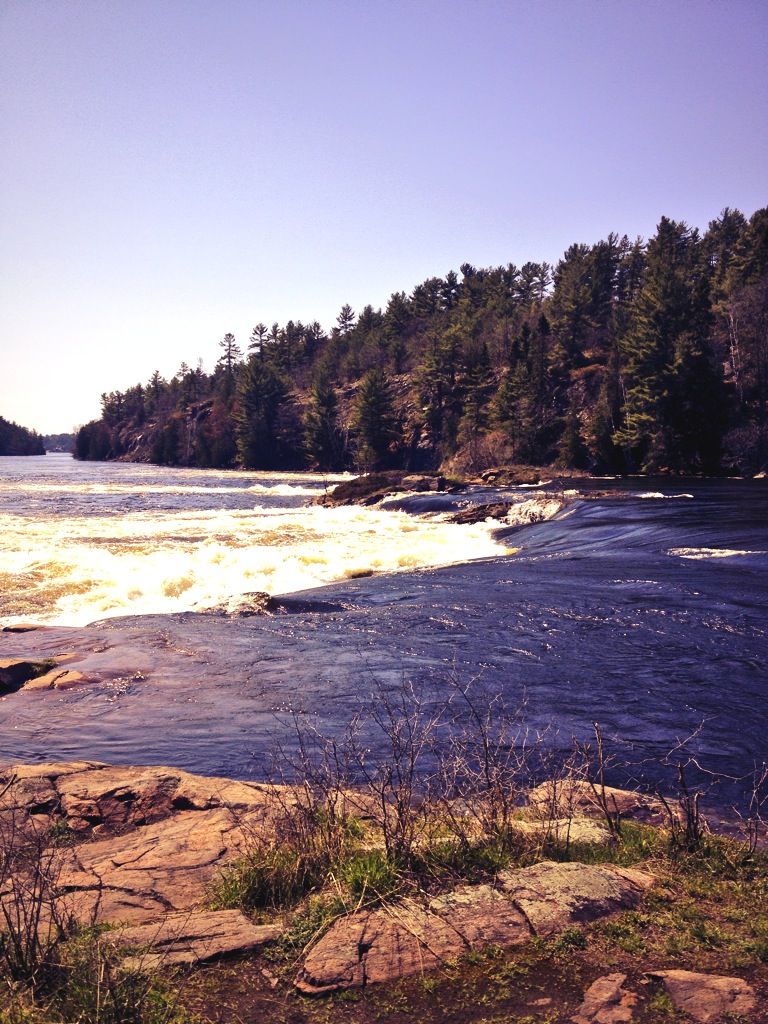 There's no better escape from the hustle and bustle of the city than a weekend at French River Ontario. Three and a half hours from Toronto and one and a half hours from Algonquin Park, the scenic drive will prepare you for the remote wilderness on the banks of the French River and Georgian Bay. On the vast rocky plateau of the Canadian Shield, your home-from-home, Hartley Bay Marina awaits, boasting the only direct access

The French River in Ontario is Steeped in History

The French River was the main waterway from Canada to the west between the 1600s and the 1800s. The French explorers named it la Riviere des Francais.

Back in 1952, the Palmers established Hartley Bay Marina, which could only be reached by train. Currently run by a third generation of Palmers, there is road access, as well as secure parking for your car, and safe launching facilities. Rent a cottage, canoe, kayak, equipment and outfitted paddling packages and receive expert trip planning advice.

What to Do at French River Ontario

Whether you crave adventure or relaxation, Hartley Bay Marina is the ideal base for your French River Ontario trip. Named Canada's first Heritage waterway in 1986, the French River and later as an Ontario Waterway Provincial Park, the river spans 110km from its origin in Lake Nippissing to Georgian Bay in Lake Huron. The French River Provincial Park boasts many historic canoe routes and more than three hundred backcountry campsites.

Paddle the historic French River channels until you reach the serene and spectacular Georgian Bay. Here you will find the well-known lighthouses built on the remote and unspoiled Bustard Islands.

The Lower French River Delta offers direct access to Georgian Bay. Most popular with anglers and kayakers, the water body offers spectacular sports fishing opportunities for both casual and competitive fisherman. However, the shores offer great non-water based activities, such as hunting.

During autumn, hunters come from far and wide to hunt whitetail deer, grouse, geese and moose.

When the freezing winter temperatures set in, it is time for snow sports. From ice-hockey to curling, cross-country skiing, snowshoeing, and snowmobile trips, there's something for you to do no matter the weather.

If you're less of an adventurer, you may relax along the fresh waterways, pick berries on the nearby farms, or attend some of the major cultural events that are popular in the French River Ontario region.

If you want to discover the true essence of Northeastern Ontario and its exclusive canoe culture, stop at Hartley Bay Marina in the French River Ontario region. We'll help you create memories and adventures that will last a lifetime.

Other Articles that may be of Interest